The project was part of a construction initiative to build high-speed rail lines in Belgium, specifically between Brussels and the border with Germany: a distance of 147 kilometres, with the line going through Louvain and Liège.
On a 42-kilometre section of this line, VINCI Construction Grands Projets was mandated to build a tunnel more than 6 kilometres long between Chenée and Soumagne, close to the Chaudfontaine spa and about 10 kilometres from Liège.
The project covers more than 6.5 kilometres in total length and includes the 5.9-kilometre tunnel as well as two cut-and-cover trenches, 177 and 413 metres long, respectively. The two-way tunnel, which is sloped at 1.7%, includes a 110-m2 excavated section. 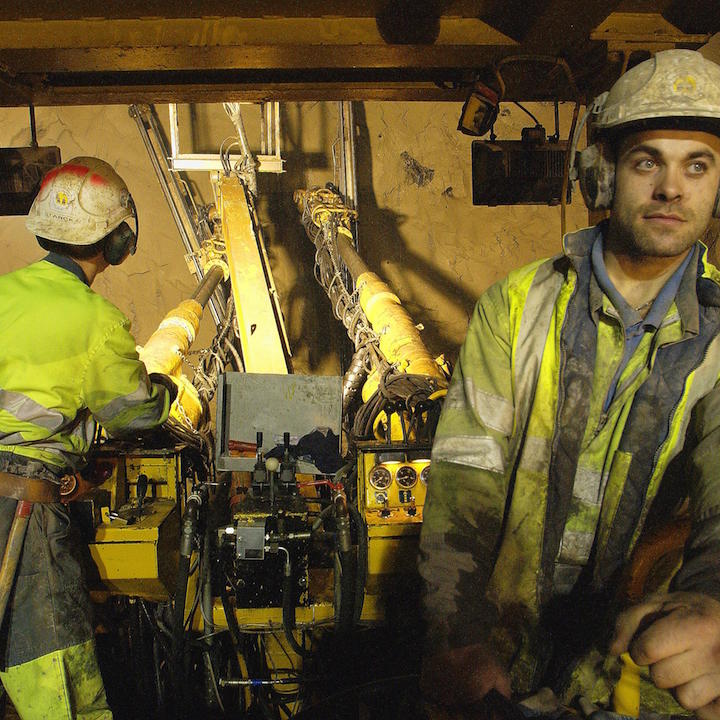 The system’s design is based on the “new Austrian tunnelling method” (which makes use of the bedrock located a few metres from the tunnel to stabilise the rock closer to the structure).
The tunnel was excavated by partial sections (cap, bench, invert) except in Visean limestone and the more accommodating soil of Westphalia, where the full-face excavation method was used. One of the major difficulties in this project was getting through the Magnée fault, separating two distinct rheological entities characterised by brittle and ductile behaviour. The ground contained dislodged and heavily faulted rock stretching across several dozen metres. Excavation, launched with a rockhead TBM at the project manager’s request was completed at the consortium’s initiative using blasting technique to the full satisfaction of all participants. The rockhead TBM was used on four occasions: twice from the ends and twice from a central shaft some 50 metres in diameter excavated from the surface.
The final structure consists of an outer retaining hull designed to provide additional support to the bedrock. It is made of fibre-reinforced shotcrete, bolts, and steel arches.
Specific techniques (umbrella-arch method, protection bars and panels, tie-beams and injection) were used for unstable ground (faults, karst, mining galleries, mined coal seams). A drainage and sealing system was installed, consisting of a honeycombed draining membrane, a geotextile, and a PVC membrane linked to the water-evacuation system placed in the foundation slab. It is designed to prevent any increase in hydrostatic pressure in proximity to the tunnel.
The inner hull, made from cast concrete, is 30 centimetres thick. It is designed to support additional processes (caulking in the drainage system) and enable implementation of various systems (electrical, fire extinguishors).

The Soumagne tunnel was built in a challenging geological setting featuring diverse rock formations, complicated tectonic properties, former mines, and karst belts. Despite these difficulties, the tunnel was excavated in accordance with the project timetable and budget without major incident.

This is Belgium’s longest railway tunnel. It was built on the Brussels-Liège-Cologne high-speed rail line and connects the city of Liège and the Meuse Valley with the Land of Herve, with a 120–metre incline. It was built from 2001 to 2005, and high-speed trains have been travelling on this line since 2009, reaching speeds of up to 200 km/hr.
This infrastructure is part of the high-speed rail network and provides record-time connections between Belgium and major European cities. The network consists of three major axes that connect the border with the capital. France, Great Britain, the Netherlands, and Germany are now only hours away from Belgium. This major project places Belgium at the centre of Europe thanks to world-class infrastructure.
Belgium’s newest rail network features 314 kilometres of track, including 200 kilometres of high-speed lines. Train speed ranges from 160 to 300 km/hr. The network has been integrated to the greatest possible extent into the existing infrastructure; therefore, the new high-speed lines are linked to road and rail networks. Since its inauguration, the high-speed rail network has allowed passengers to reduce their travel times considerably. 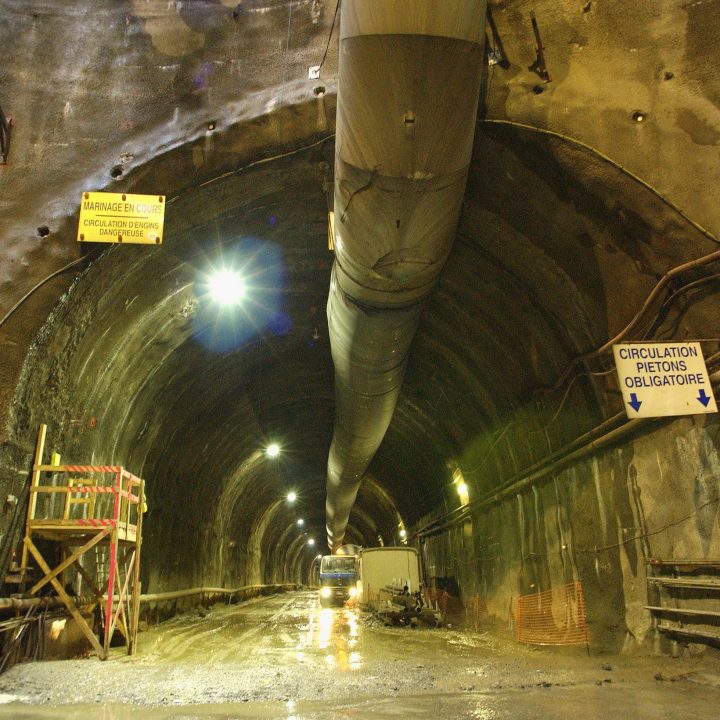